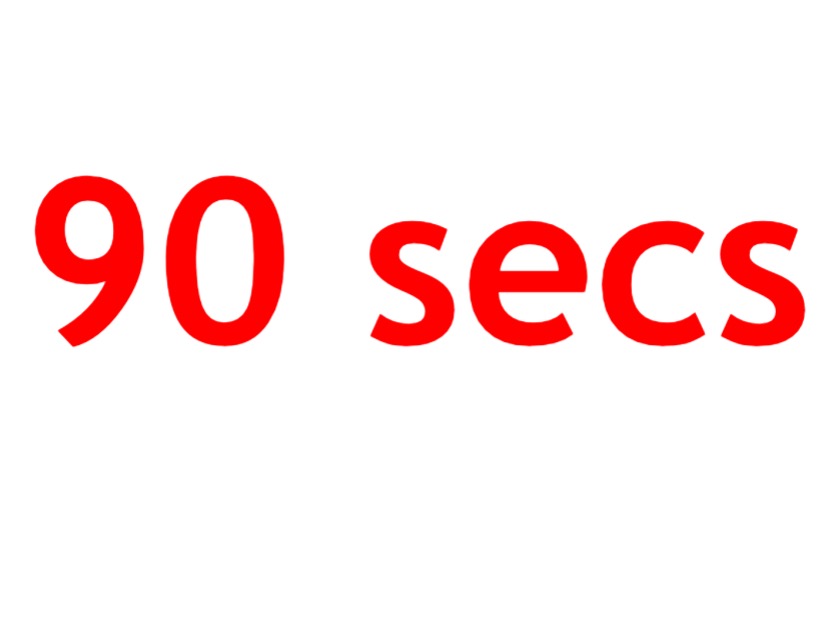 Thank you for giving me your attention for the 90 seconds it will take you to read this paragraph. 90 seconds is quite a lot of attention but where your attention is, there your heart and treasure lie. Like me you may have already given attention to prayer this morning. Like me you’ll have folk to attend to as the hours roll on, attention to wives and husbands, children, parents, colleagues, friends and so on. To give attention to someone, God or man, is nothing passive but active, a work in fact, a work of concentration, of giving and receiving. What I’m saying to you might profit your ongoing reflection today. It is voiced from what I have received myself in living my life up to this day. Giving attention is demanding. It requires actively laying aside distractions to be fully in the present moment. If you’re capable of giving attention to me this morning it augurs well for your giving attention to the tasks or people ahead. In living my life today I want to see and attend to every n
Post a Comment
Read more 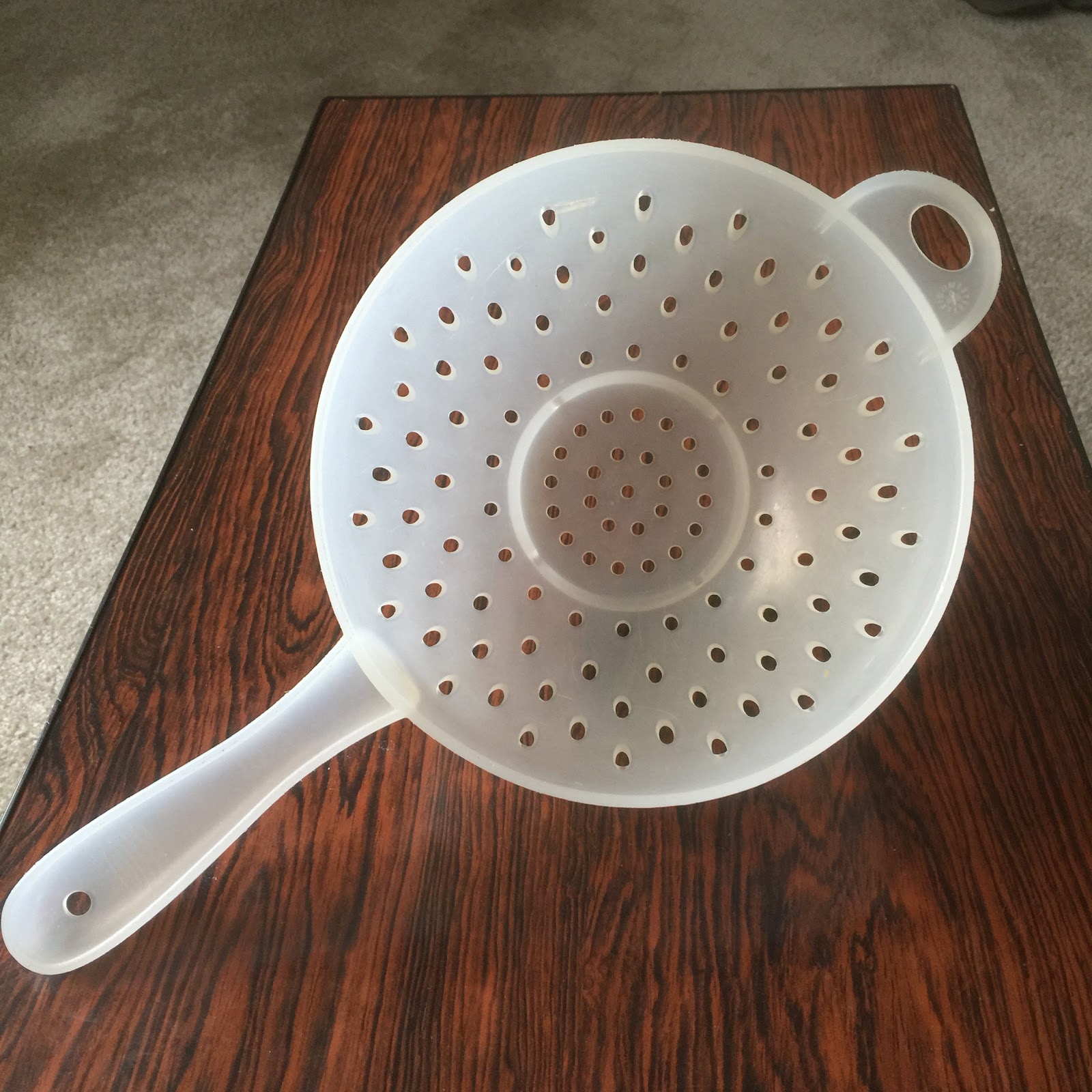 How do we sift what's true out of what's new?   I suppose by experience first of all. This works for individuals as for example my own sifting of modern technology to gather its help in serving to communicate the truth of Christ through Twitter and Facebook.   How does the Church sift what's true out of what's new? I think of those pushing in my own Church for homosexual marriage. We need the Holy Spirit to guide us to a common mind so together we discern proposed changes as sound or false development.  The Reformation thinker Erasmus warned that if we call new things learned about the world heresy that would be to imply orthodox belief is held in ignorance!   Traditional faith needs stating afresh in every generation since God wants learning - but re-stating isn't re-placing!   The pace of change and obsession with novelty is such that Christianity is struggling to be heard at present.   We urgently need to recover trust and collaboration between the main block
Post a Comment
Read more 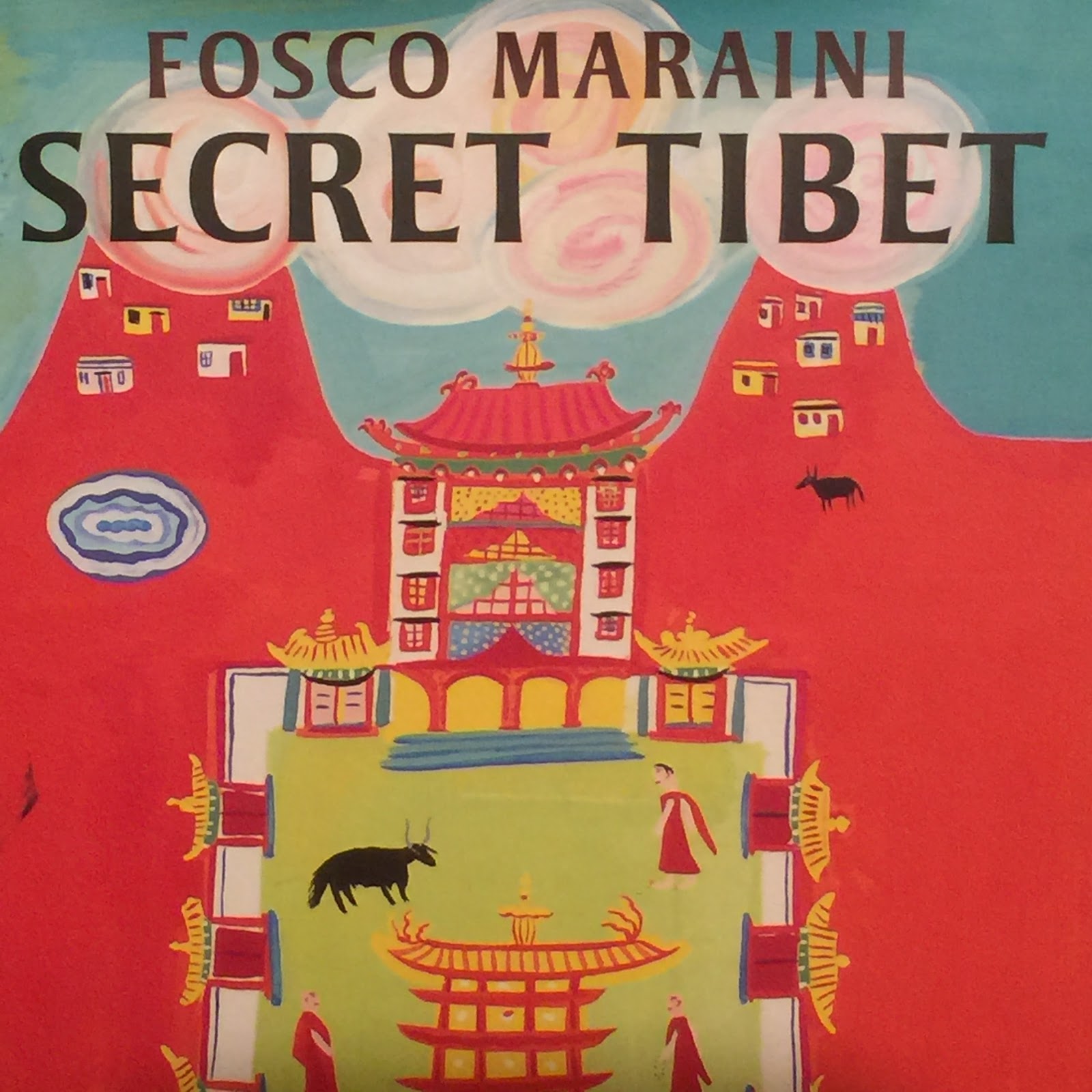 I read about a saintly man in north-east Tibet whose compassion was so great he opened his house at all times to the poor. When, as an old man, he knew he was about to die he gave this instruction: ‘When I die you must not move my body for a week; that is all I desire’. Soon he did die; and his body, wrapped in old clothes, was carried into a small room. The bearers noted that although the old man had been tall his body already appeared to have grown smaller. On the sixth day when the family peeped into the room they saw it had grown still smaller. On the eighth day when men came to bear the body to the cemetery they undid the coverings and found nothing inside save nails and hair. When the family reported the event to the local lama he said that this had happened in the past and was a matter of saintly people ending up being absorbed into the Light. There is a lot of wisdom in the east and it can work to remind us of Christian basics. We were made not to be full of ourselves but
Post a Comment
Read more
More posts

Canon John Twisleton
I'm a Sussex based priest, ideas and people person, author and broadcaster. My interests include helping people find peace and touch base with mainstream Christian believing. I have published research about the historic Twisleton family and have friends in Guyana, South America where I used to serve as Theological College Principal and am a Canon of the Cathedral.